Cities and villages Villages Area Trnavsko Microregion Červený kameň
informations
contact
gallery
opening hours
tips on experience around
favorites
Comments (0)
interactive with map
share on
0 ratings
The village of Častá lies at the southeastern foot of the Little Carpathians, at an altitude of 248 meters. It is documented in writing in a document from 1296. In 1560 it gained the privileges of a town with the right of weekly markets and until 1578 with the right to three fairs a year.
more informations

The village of Častá lies at the southeastern foot of the Little Carpathians, at an altitude of 248 meters. It is documented in writing in a document from 1296. In 1560 it gained the privileges of a town with the right of weekly markets and until 1578 with the right to three fairs a year. 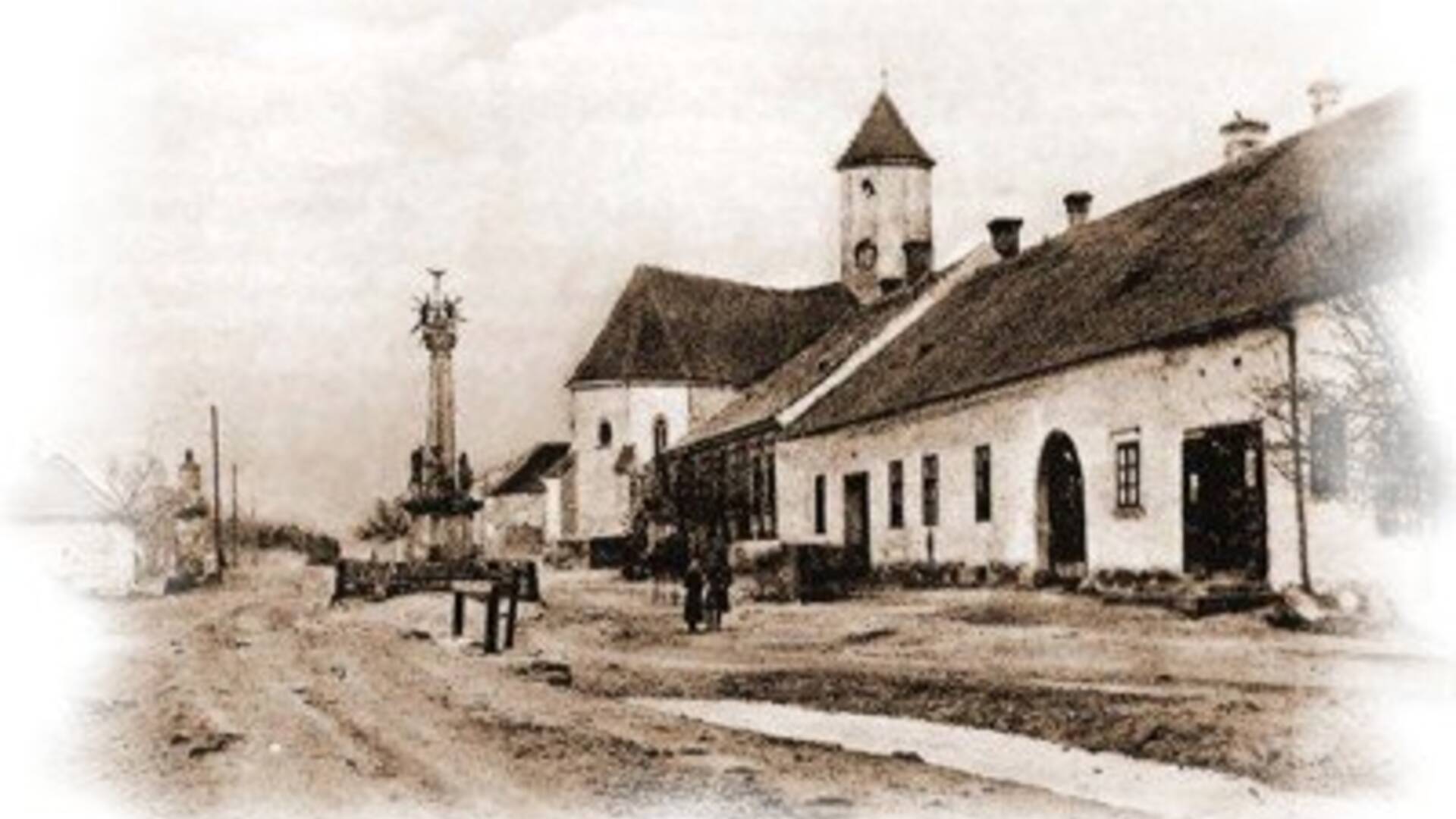 Already in the 16th century, the Červenokamen estate had a brewery built here. There are also mentions of the existence of the brewery from the 18th century, when the contract written between Rudolf Pálffy and biermaister Caietane Leichtl was preserved for three years. From the end of the 17th century there was also a paper mill. Among the many paper mills in Slovakia, the paper mill in Častá is also mentioned. Between Častá and Píla, a paper mill was known as Papiernička. At the end of the 18th century, a cloth manufactory was established in the village. It was founded by Count Rudolf Pálffy in 1794 and worked until 1802. 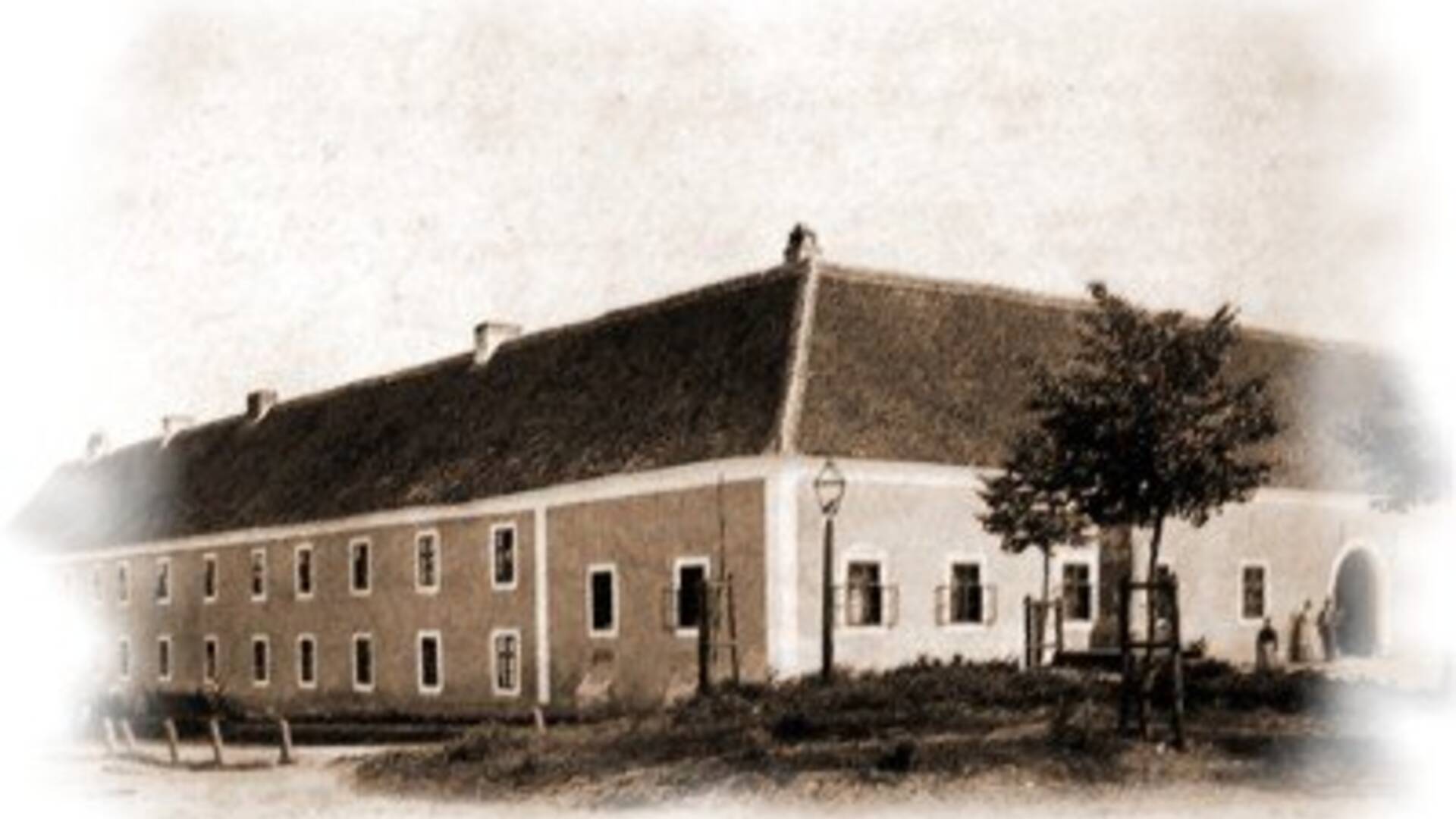 The documents from the 17th century also mention mines for gold and silver, in the 19th century the mining of sulfur and copper. The important monuments in the village include the church of St. Imrich, which was founded in the 15th century. It was a single-nave church built in the Gothic style, the side naves were built later. The vault of the main nave is the original, Gothic net. A Gothic mural transferred during the reconstruction of the church has also been preserved. The side altars are Baroque, from the 17th century.
In 1644 a fire broke out in the village, almost all the houses except six burned down. The village undertook to celebrate the day of St. Florian was erected in 1776 as a holiday and in his honor in 1776. In 1738, there was a plague epidemic in Častá, when many people died. German colonists were invited to populate. A year later, the faithful had it built in memory of St. Francis Xavier, who was asked for help, his statue. An important Slovak Enlightenment writer, the national awakener Juraj Fándly, was born in Častá in 1750. In 1785, Alexander Rudnay, a high church dignitary and nationalist, worked here as a chaplain.

A large Jewish community already lived in Častá 300 years ago. In the 18th century, the Jews had a prayer house in the village, in 1884 they built a new synagogue. In the forest near Červený Kamen there is a Jewish cemetery from the 17th and the beginning of the 18th century with baroque tombstones and in the village there is a younger Jewish cemetery from the 18th century. The names of the village in documents from the 13th century and later, the name Častá occurs in several forms, depending on whether the name was written by a notary - a German or Hungarian scribe. There are also gaps between the names of the municipality listed below, as there are still different names in some documents, but not significantly different.