The town of Stará Turá

Cities and villages Towns / Cities Area Stredné Považie
Menu
informations
contact
gallery
opening hours
tips on experience around
favorites
Comments (0)
interactive with map
share on
0 ratings
Stará Turá lies in a valley between the White and Little Carpathians below the Veľká Javorina hill, 12 km from the district town of Nové Mesto nad Váhom towards Myjava. Kopaničiarske settlement - approximately 1,300 inhabitants live in suburban areas with the character of kopaničiarske. It is an interesting tourist area and it is more attractive near the border with the Czech Republic.
more informations

The town of Stará Turá

Stará Turá lies in a valley between the White and Little Carpathians below the Veľká Javorina hill, 12 km from the district town of Nové Mesto nad Váhom towards Myjava. Kopaničiarske settlement - approximately 1,300 inhabitants live in suburban areas with the character of kopaničiarske. It is an interesting tourist area and it is more attractive near the border with the Czech Republic. 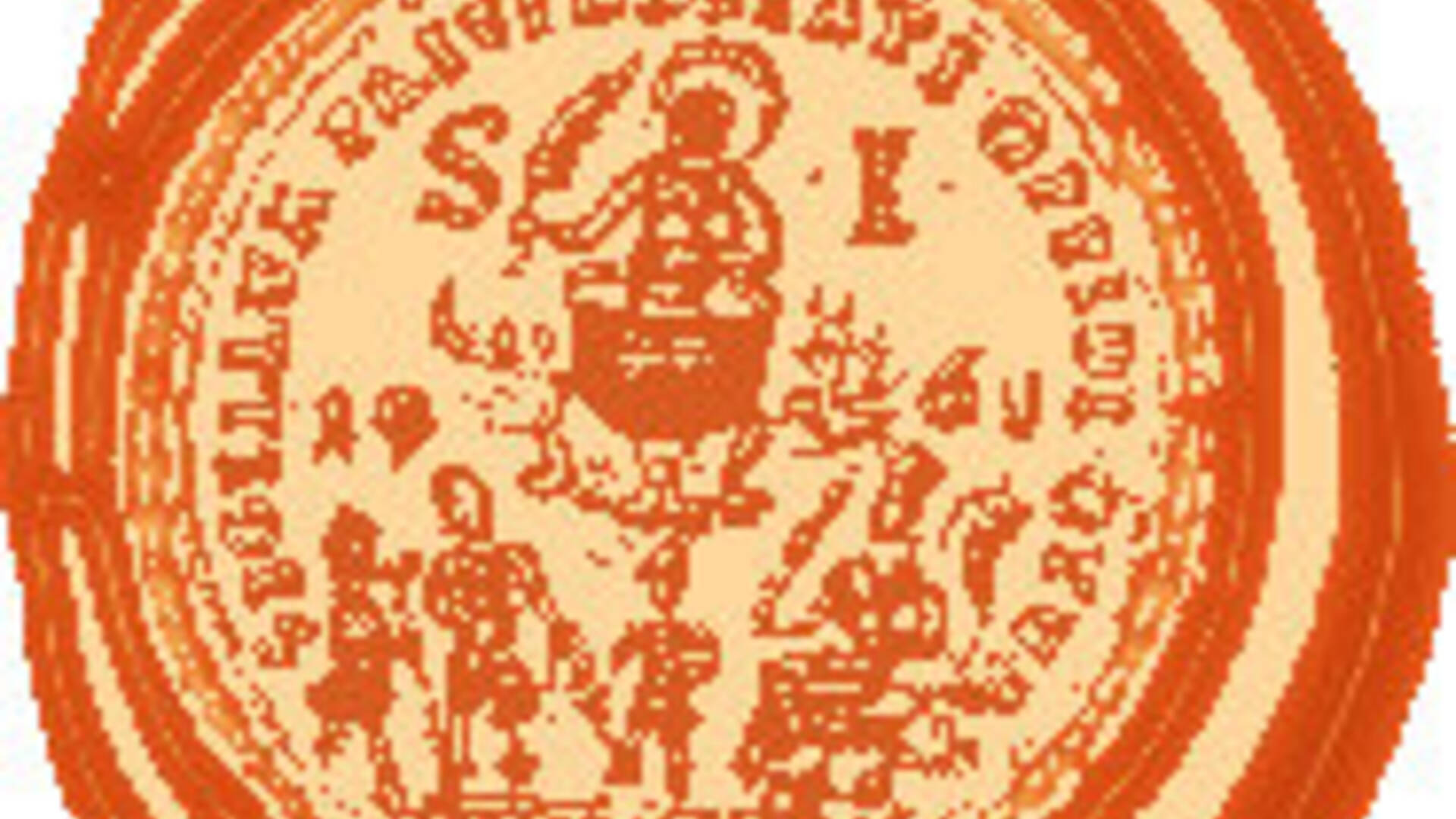 The first written mention of Stará Turá is from 1392, when it is mentioned in the deed of gift of King Sigismund as a village belonging to Čachtice Castle, which at that time was owned by Stibor of Stiborice and Beckov. Stará Turá was a part of the Čachtice castle estate until the end of feudalism in Hungary.
The development of Stará Turá can be dated from 1467, when King Matej Korvín promoted it for proven merits in capturing Ján Švehla to a serf town (oppidum). On the basis of the privilege granted, the Old Turks were exempted from paying thirty and other tolls in all Hungarian crown countries. This privilege, which helped the commercial and market activities of the town, was confirmed several times by other Hungarian rulers.
When the poor soil, especially on the diggers, was not enough to feed the population, the Staroturans looked for opportunities in the production and sale of home-made wooden dishes. In addition to this traditional production, which has survived to this day, it is necessary to mention shoemakers and furriers, millers, carpenters, towers, blacksmiths and potters. Old Tura had mills, rolling mills, dodges, brewed beer, grew saffron and even made paper. In the vicinity of Stará Turá, a large number of cows were bred, from which milk was used to produce heated butter.
The Old Turtles also became famous as the first founders of bryndziarny in Slovakia.

Old Turej was lost by loss of life and great material damage / the city almost burned down / the events of 1948 did not escape.

In the history of the town you will find traces of JFPatermann, JNZimmermann, A. Pullman, August Roy, Ľudovít Štúr, Jozef Miloslav Hurban, Jozef Hollý and other personalities. The efforts of the Roy sisters — Kristina Roy and Mary Roy — to spiritually awaken their nation are significant. They led to the establishment of the Abstinent Blue Cross Society, based on Christian principles. In addition to educating missionary workers, he also had evangelistic and publishing activities, and the first Slovak diaconate began to work within it, which was later transformed into an independent Vieroslav association, under whose administration were also Old Turian social institutions - Útulňa, Chalúpka, Domov bielych hláv.

The White Carpathians massif was an important area of partisan resistance. The tragic events of the Second World War were especially marked by the Kopina and Náracie fighters.

The adjective "old" in the name of the town does not harmonize with the current real appearance of the town "Old" Stará Turú in its center recalls only a few monuments of history: the Evangelical and Roman Catholic Church, the pillar of shame, the former Municipal House ...

Cities and villages Towns / Cities Area Stredné Považie
Transport: By foot, By bike, By car, By train, By bus
Parking: Free parking nearby