Go after the others 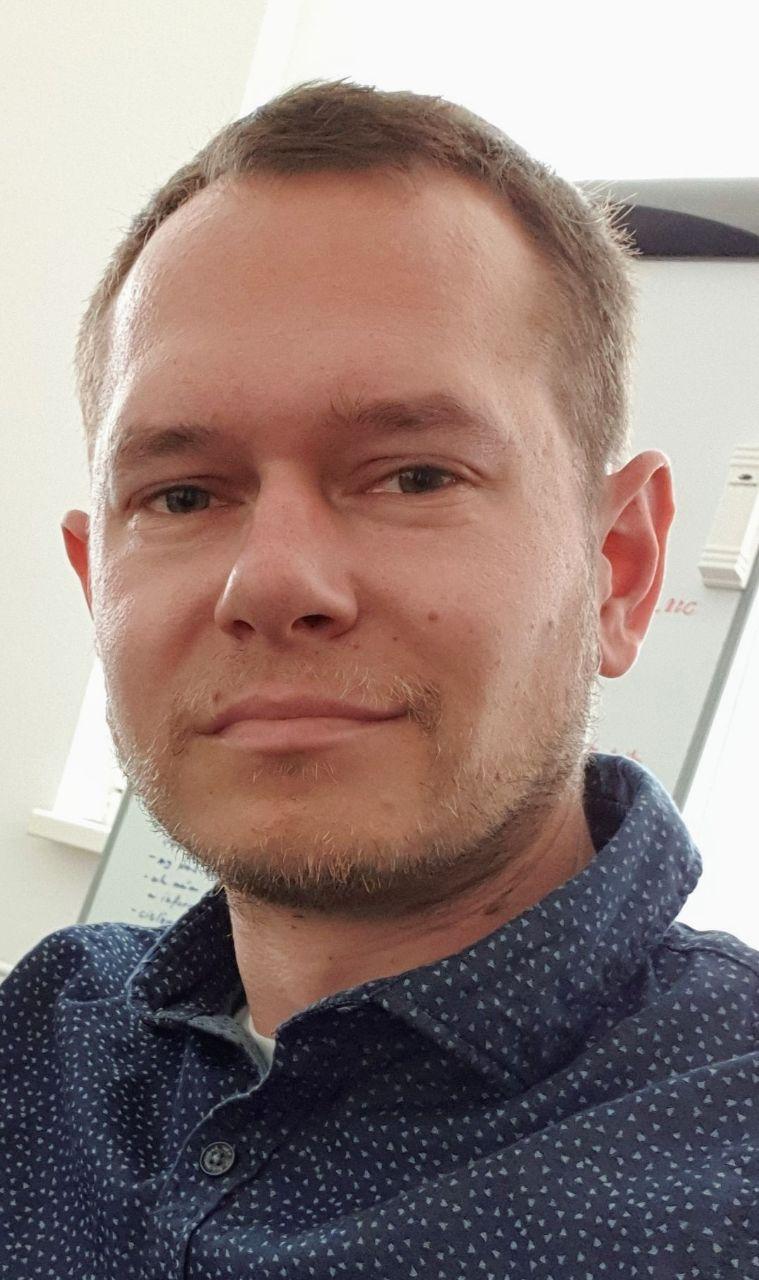 0 ratings
The story of Wolf Syrups is based on the idea of returning products to people in homes and businesses, which are not only a memory of many of us for childhood, but above all are a valuable and traditional product without the use of chemical preservatives, thickeners and flavor enhancers. 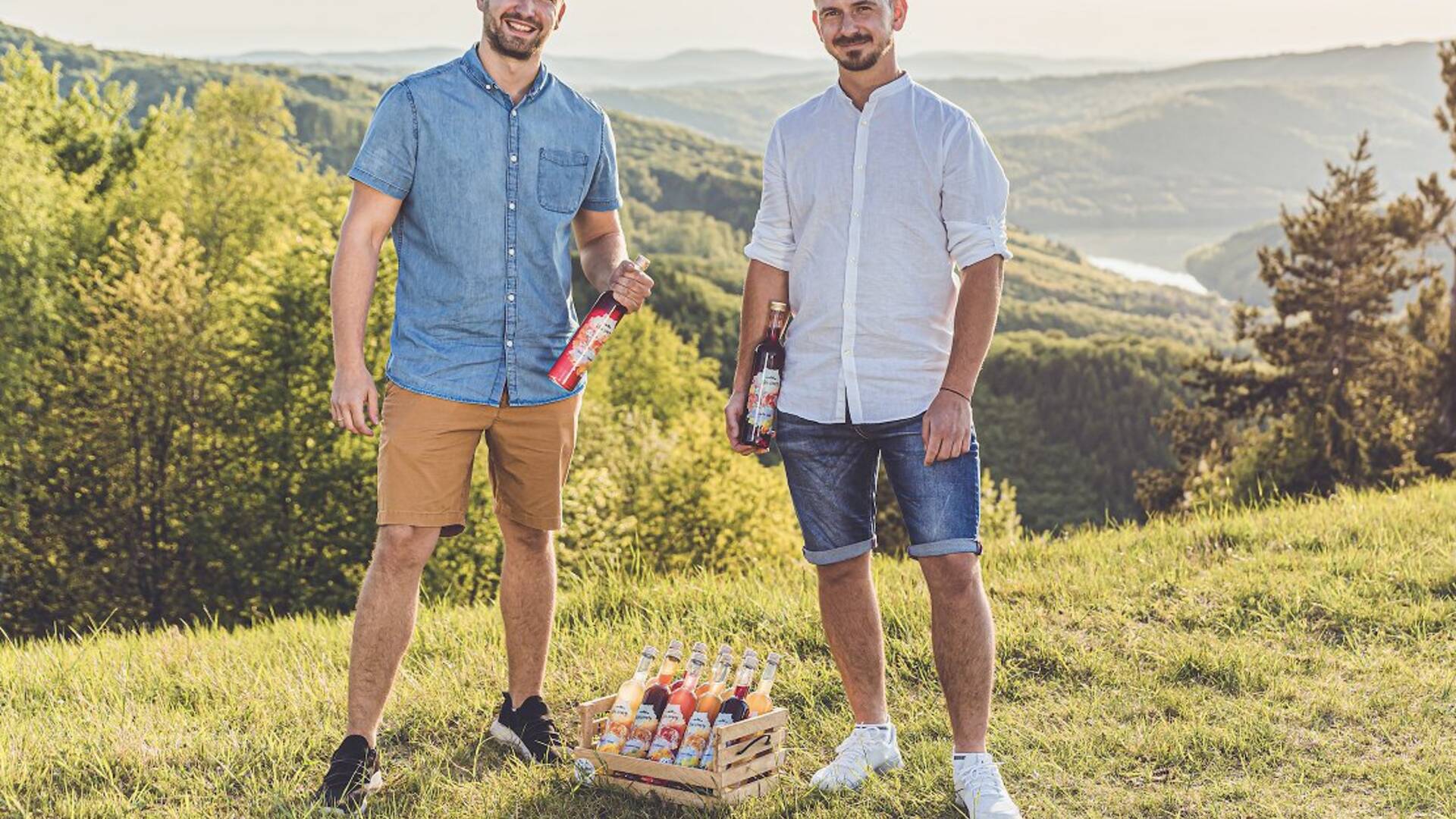 They started to produce syrups already in 2012, but they started the official production in 2016 in the village of Ulič in the Poloniny National Park. Production began mainly for acquaintances and family. One of the factors why they started the production were the children in the family. The goal was to finally give children syrups that are not flavored, colored and do not use tea. The priority was to produce syrups that will have nutritional value, so we produce them only from quality fruit and no concentrates. 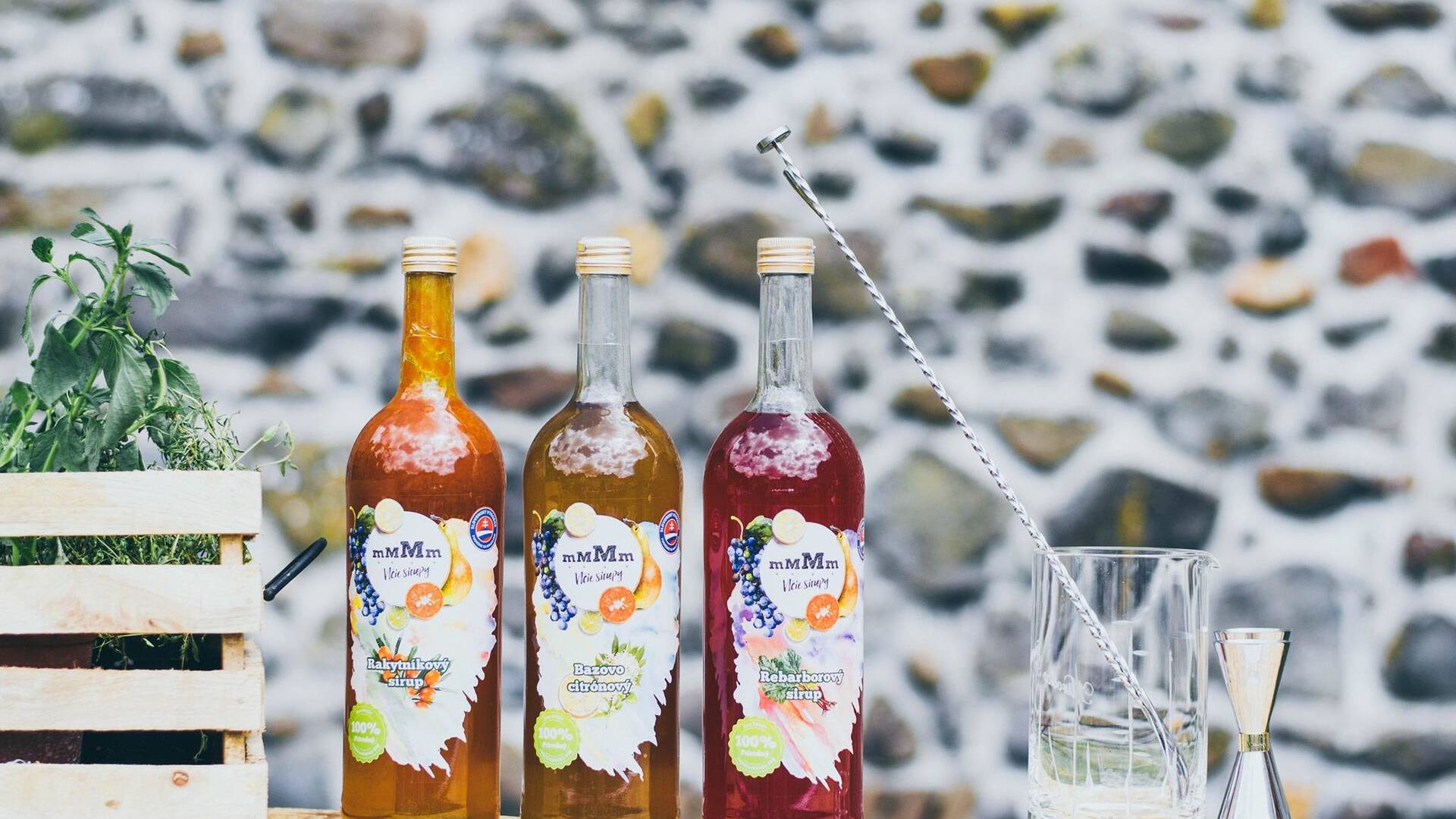 Syrups undergo gentle thermization to pasteurization at 55 to 75 ° C depending on the fruit used. As a result, the syrup does not lose any vitamins.

When creating syrup recipes, Miro was also inspired by the experience gained at world bartending competitions, where he managed to get into the TOP 8 at the world's most prestigious gin competition, Beefeater MIXLDN 7, and also took 5th place in Sweden at the Absolut competition.

Every single piece of fruit passes through human hands, so they can separate too soft, overripe or unripe pieces. "As they do not use any preservatives, they have to use the fruit in 100% condition and, thanks to this, they can also ensure the highest quality and taste, which is the real added value.

You can buy wolf syrups in our eshop. For the summer we have prepared two special syrup packages small and large .

Order in our eshop!