The town of Zlaté Moravce

The town of Zlaté Moravce

The town was founded at the confluence of the Zittau and Hostiansky brook rivers at the junction of the Tribeč and Pohronský Inovec mountains with the Danubian lowland. All the most important monuments of Zlaté Moraviec, including the parish Church of St. Michal Archangel is associated with the Hungarian branch of the Migazzi family. Together with the manor and the mausoleum, they attract many visitors every year. Today, the manor house is the seat of the city's center of culture and sports, as well as the Ponitrian Museum. The Mausoleum is a neo-Romanesque monumental building, built in 1887, situated in a small park on the eastern edge of the city next to the city cemetery. Count Viliam Migazzi, a county governor of Tekov, a member of the National Assembly, and his wife Antónia, the founder of the Red Cross in Tekovská County, are buried in the sarcophagi. Rare and especially unique mourning spruces are planted in the vicinity of the mausoleum. The city lives a cultural and social life throughout the year. The three-king concert, the May event Krokom after the past of the Migazzi family, the summer Golden Moravian Folklore Festival, and the September Golden Moravian Fair are very popular. 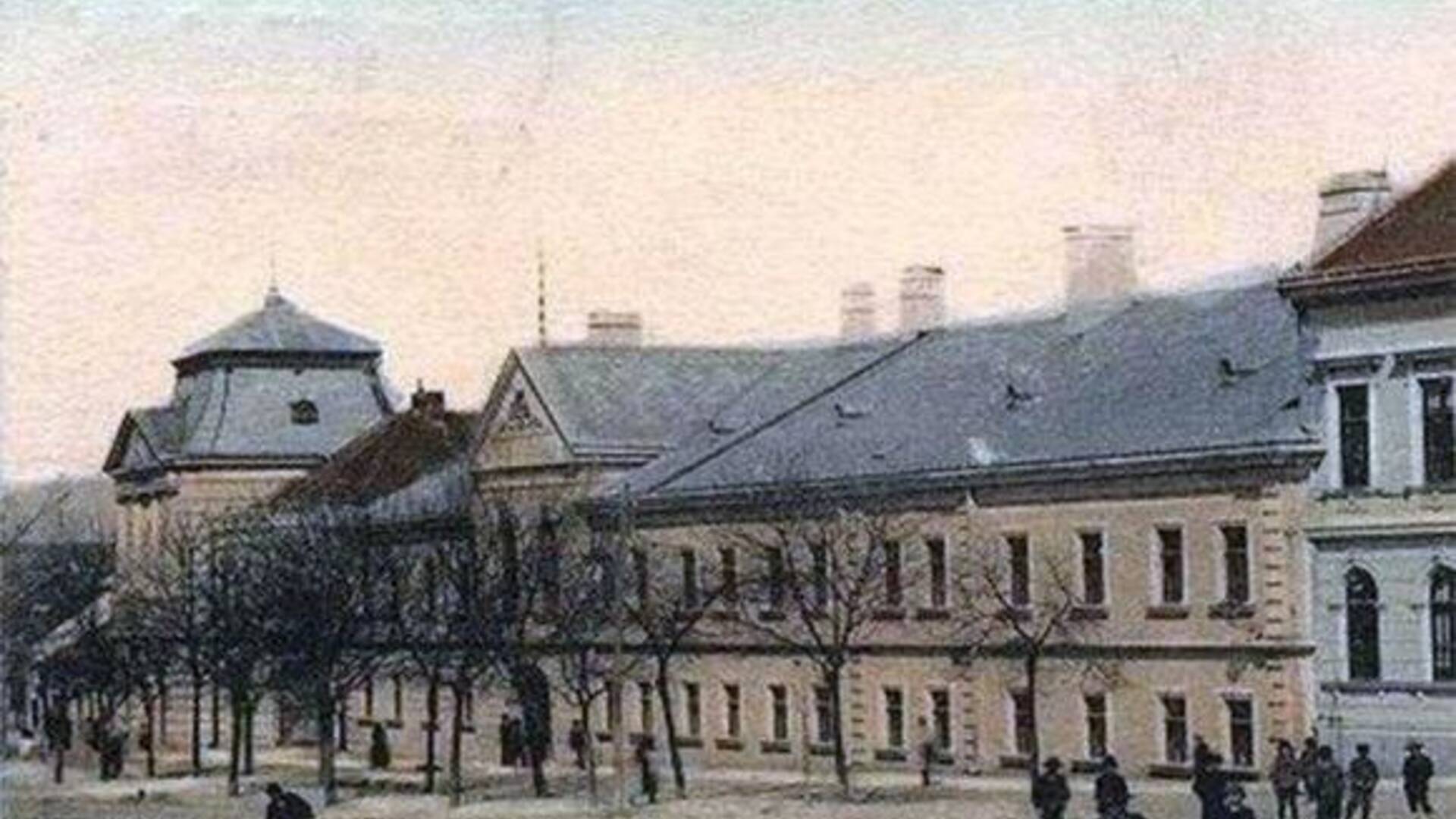 From its inception to the present


The oldest mention of Zlaté Moravce is in a document of the Benedictine Abbey of St. Politus in Nitra from 1113, where the town is mentioned as Morowa.
From r. 1292 comes a document proving the Christianization of the originally pagan Kumans, some of them lived in the vicinity of Moravice.
In 1386 Moravce belonged to the Forgáčov family and remained in it until 1718th
In 1530, Turkish troops under the command of the Smederev beg Mehmed Jahjapašaoglu burned the Moravians.
The document in 1564 contained a list of settlements that forced to pay taxes to the Turks / handed over to the Pasha to Budín /, Moravce is already called an oppidum, a small town.
In 1634, the city was violently conquered and ruled by Aga Omer of Esztergom. The Turkish danger did not change until 1652, thanks to the captain of the Nové Zámky fortress, Adam Forgáč. From 26 to 29 August 1652 he fought in Nové Vozokany with the Turks, led by Pasha Mustafa. The Turks had a considerable advantage / about 4300 soldiers, while Forgáč only 1260 / but thanks to the determination of the forgáč soldiers, the inhabitants of Vozokán and 15 other villages, the Turks lost and had to flee the battlefield.
Today, a dignified monument is built on the site of the battle, the so-called cart lion. In 1720, Moravce had the right to hold annual fairs and weekly markets.
From 1735, Moravce, later Zlaté Moravce, became the permanent seat of Tekovská stolice until 1918. After the disintegration of Austria-Hungary and after the establishment of the 1st Czech-Slovak Republic until In 1922 they were still the seat of Tekovská County.
Janko Kráľ worked permanently in Zlaté Moravce from February 22, 1862 as an adjunct to the Tekovská stolice court. After the Austro-Hungarian settlement in 1867, he was discharged from the civil service. During his life, Janek Kráľ did not receive respect, the Zlatomoravské manor saw a rather dangerous panslav in it. He died on 23.5.1876.
From 1894 railway connection from Šurian to Zlaté Moraviec, 1912 line to Kozároviec, 1938 to Lužianky.
In June 1919, the arrival of the Hungarian Red Army in the immediate vicinity of the city, hoping to restore old Hungary. In June 1919, a local Soviet called the Directory was established in the city. In the time from 2.6. until June 7, 1919 there were military clashes between units of the Directory and Czechoslovakia. legionaries. The situation was not resolved until 8.6. when the 35th Pilsen Regiment under the leadership of Maj. Muller occupied the city. There were fierce battles, the Hungarian Red Army withdrew to Kozárovci after the fight.
In the years 1923 - 1928, Zlaté Moravce is the district town of county no. XVI. / called Nitrianska /. On August 31, 1944, the first combat clash with the fascists took place on the Beňadická road.
Until July 1, 1960, they were the district center of the Nitra region. From July 1, 1960, Zlaté Moravce was granted the status of a town, but after this date it ceased to be a district town, and Přílepy / 1960 /, Chyzerovce / 1970 /, Žitavany / 1975 / gradually joined, creating new town districts.
In the years 1991 - 96 the seat of the district office, since 1996 again a district town.

The focus of economic activity has long been in agriculture, where most of the city's inhabitants and its surroundings found their livelihood.
Although the city experienced an increase in crafts (weaving, shoemaking, milling, fur, tailoring and later also blacksmithing, wheelwright and locksmith crafts were developed), which grew into manufactories, industrial production began to develop slowly. Although in the 19th century there were several attempts to establish industrial enterprises, such as sugar factory, brewery, majolica and tile production, the town has retained its agricultural character.
After the war, in addition to repairing war-damaged buildings, businesses began to be built, the most important being the Refrigerator Factory / renamed Calex in 1949 in 60 years /, Závody 29. augusta / 1952 /, Kovoplast, Nová teheľňa / 1960 /, Západoslovenské kameňolomy a štrkopiesky.
Since In 1975, the long-term construction of the Žitava and Zlatňanka housing estates on Hviezdoslavova Street took place.
In the 90's, sewerage, urban roads, and other streets are being gasified in our city.

The most significant investment in the last period was the reconstruction of Župná Street and Andrej Hlinka Square, which will beautify the historic core.

Cities and villages Towns / Cities Area Ponitrie
Transport: By foot, By bike, By car, By train, By bus
Parking: Free parking nearby