Go after the others

0 ratings
Farm Východná is the highest ecological farm in Liptov (930 m above sea level). &quot;Environmentally friendly, beneficial for us.&quot; We focus primarily on organic farming of cattle and sheep for milk production. Thanks to the exceptional quality of milk from the mountain area of the High Tatras, we offer exclusive cheese delicacies and delicious natural cheeses under the Farma Východná brand, which win leading awards at Slovak and Czech competitions. 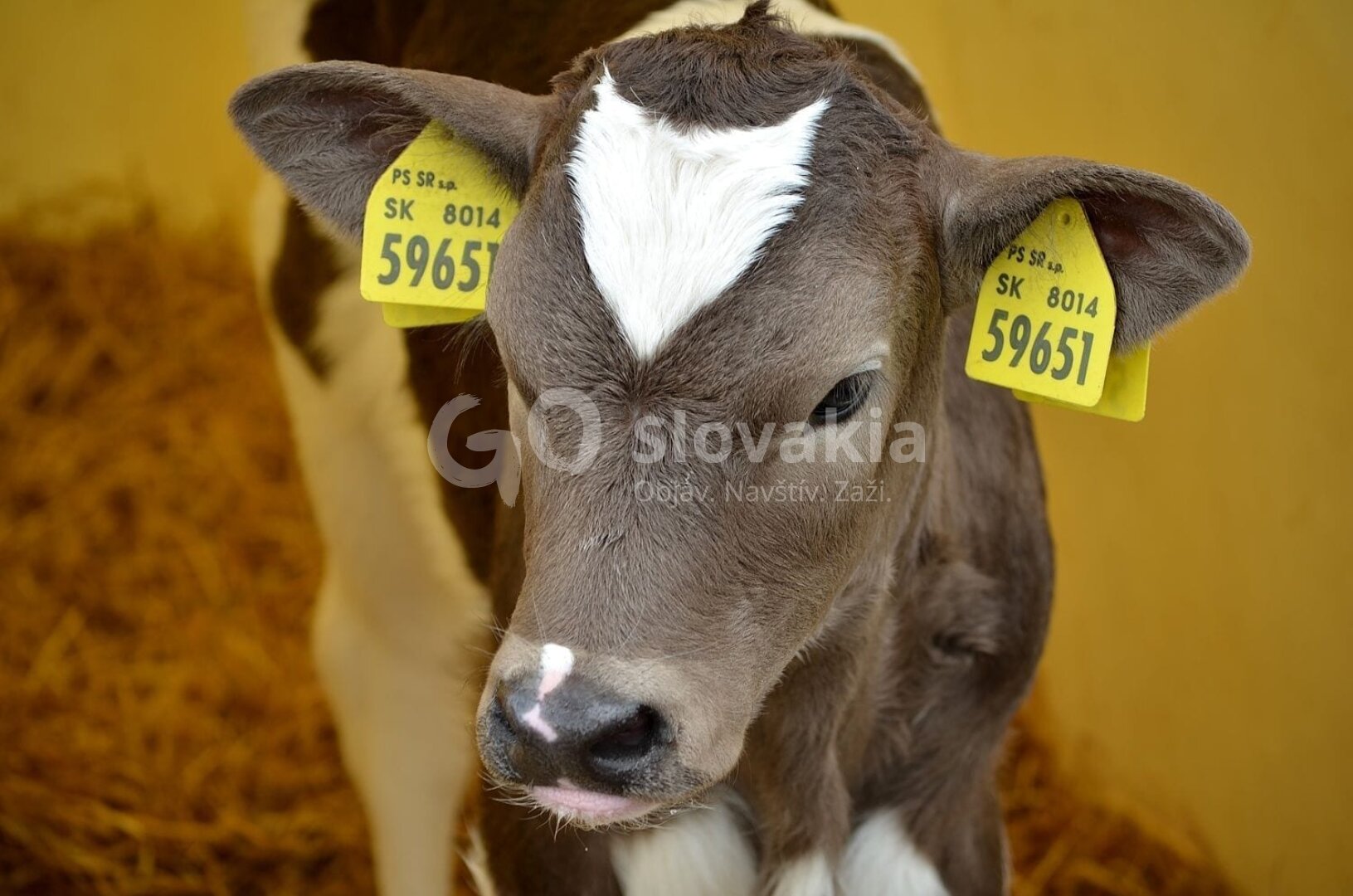 The farm was established as part of a cooperative association in the village of Východná as the Jednotné Roľnícke družstvo and operated under socialism thanks to considerable subsidies from the state. Various crops were produced here (potatoes, cereals, fodder beet, flax, bulk fodder), there was also a bread bakery and a potato factory. JRD also worked thanks to associated production, such as the production of teaching aids, maps, toys, theaters, garden furniture, carpentry products, spare parts for the Tatra carmaker, for Zetor Brno. The cooperative had its own construction group and concrete plant (construction of buildings on PD, apartment buildings PD), sand was mined here. Unfortunately, most of these projects did not have a clear vision of what the projects should look like in the final, and therefore most of them were not economic.

After the gentle revolution, the cooperative was exposed to a market system in which it was not competitive due to lack of investment (agriculture requires huge investments, because every machine needs to be completely renewed every 15-20 years) and therefore approached bankruptcy.

In 2008, the cooperative was discovered by a foreign investor. The owner became a British family, which brought much-needed investments to the Farm. All management at the Farm remained Slovak. Our employees regularly visit farms abroad, take various courses and trainings to bring the care of our animals as well as the cultivation of crops to the highest possible level.