Cities and villages Towns / Cities Area Záhorie
Menu
informations
contact
gallery
opening hours
tips on experience around
favorites
Comments (0)
interactive with map
share on
1 rating
8.6.2021 09:05
Stupava is, thanks to its excellent location and natural and cultural richness, one of the most visited towns and villages in Záhorie. It is located in the immediate vicinity of nature reserves, bike paths and hiking trails, which attract many tourists and cyclists in every season. On the east side, the town borders the mountains of the Little Carpathians and the popular tourist castle Pajštún. In the west, the border river Morava flows in picturesque arches, lined with rare wetlands and floodplain meadows.
more informations

Stupava is, thanks to its excellent location and natural and cultural richness, one of the most visited towns and villages in Záhorie. It is located in the immediate vicinity of nature reserves, bike paths and hiking trails, which attract many tourists and cyclists in every season. On the east side, the town borders the mountains of the Little Carpathians and the popular tourist castle Pajštún. In the west, the border river Morava flows in picturesque arches, lined with rare wetlands and floodplain meadows. 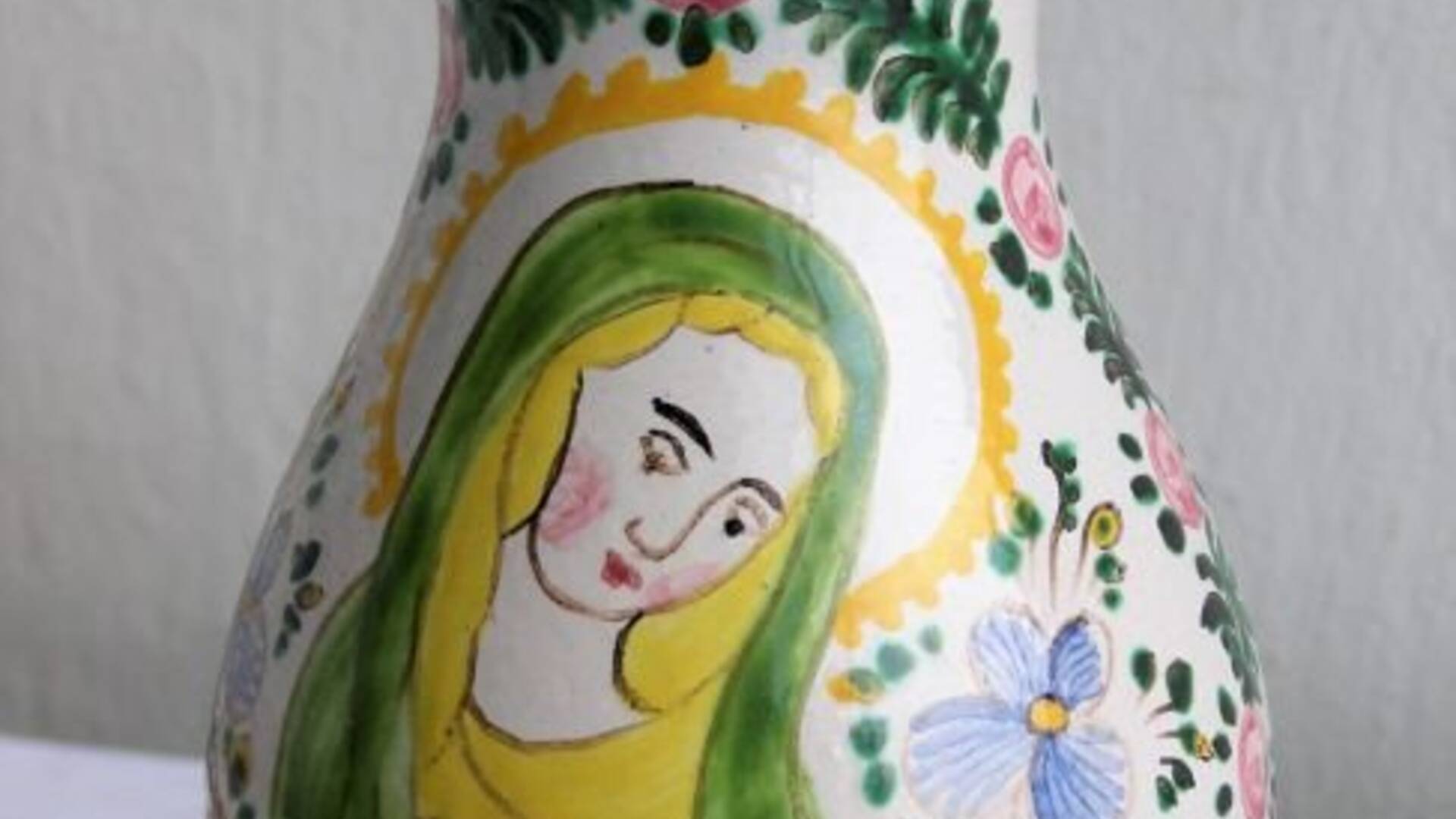 In the past, Stupava was an important town, in addition to agriculture and viticulture, its inhabitants were also engaged in various crafts and trade. Stupava's greatest glory was brought by juggling, to which the Putz family and married Kostkovecs devoted themselves exclusively and exclusively for almost 250 years. The series of important pitchers was closed in 1951 by the national artist Ferdiš Kostka. The Ferdiš Kostka Museum preserves the tradition of faience dishes production in an authentic environment. The original equipment of the pitcher workshop, tools and an ancient horizontal kiln for firing ceramics are unique in Central Europe. 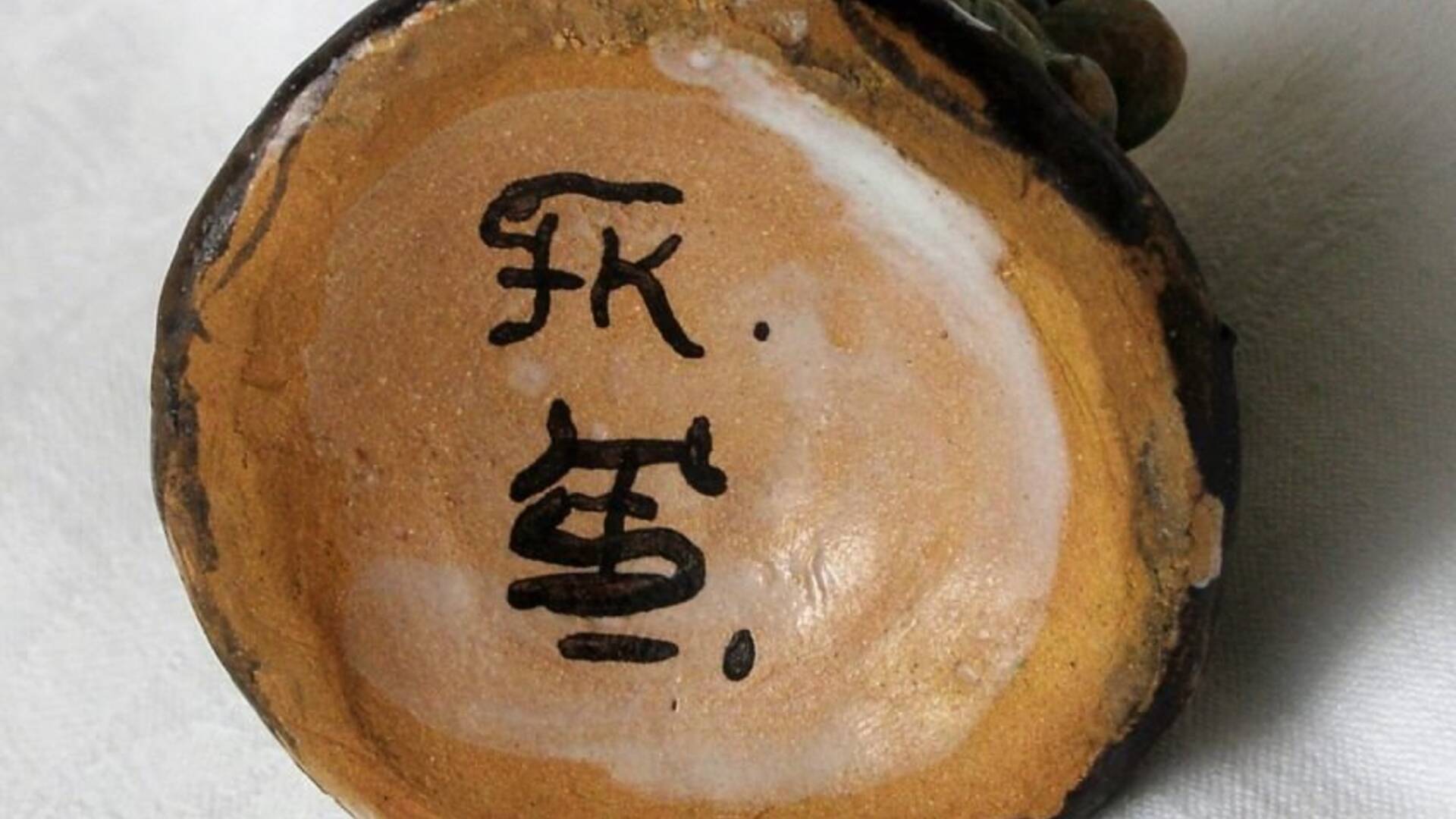 Trade and crafts supported important annual markets, which were visited by sellers and buyers from a wide area. The fertility of fields and gardens provided livelihoods and seasonal financial improvement for farming families. The root vegetables were particularly successful, especially the cucumbers and cabbages sold by the farmers at the markets in nearby Vienna and Prešpork. In large cities, quality apples and cherries from Stupava orchards were also in demand. The Stupava Jewish community, which was one of the most numerous in Záhorie, also had business as well as strong family ties with the capital of the monarchy. Not only skilled traders came out of her ranks, but also respected scholars and important personalities. These include world-famous theater director Max Reinhardt and director of several European theaters Angelo Neumann.

The history of Stupava is inextricably linked with the leading aristocratic Pálffy family, its members have determined its development for almost three centuries. The Károlyi family continued to enlarge the town, the Stupava manor house and the park.

According to written sources, in the 16th century, a smaller manor house stood on the site of today's manor house. At that time, it also included fruit gardens, one was located at the manorial mill (now a non-functional artificial waterfall), the other at the now defunct brewery. During the reconstruction of the manor house into a Renaissance manor house in the middle of the 17th century, the garden certainly underwent a representative modification, but we do not know its appearance. However, the name of the oldest known manorial gardener has been preserved, in 1670 he was Filip Kaser.

The following Baroque adaptation of the manor garden from the middle of the 18th century was captured in a situation plan stored in the Pálffy archives. Renaissance defensive moats around the manor house were rebuilt into ornamental gardens with two water jets. The area east of the manor, in the place of today's lake, has been transformed into regularly bordered ornamental flower beds in the French style. The baroque garden of the manor house also included a riding hall, two smaller greenhouses, a mill and apartments for a manor gardener, forester and carpenter. After the ownership change of the Stupava estate in 1867, the new owner, Count Alojz Károlyi, had not only the manor house renovated, but also the manor garden in its vicinity. In the second half of the 19th century, the garden was transformed into a landscape park in the English style. The swampy water area east of the manor house was converted into a pond with a stone border of the banks and an artificial islet.

The total park area was significantly expanded and supplemented with new non-native trees. Sensitively composed picturesque vistas were created in the park, providing harmonious groupings and solitaires of various woody plants, combined with grassy areas. The maintained park environment passed freely to the forest stands in the vicinity of Pajštún Castle, where a zoo was set up and maintained at great financial expense. In the first half of the 20th century, there were several farm buildings in the park area - a brewery, a crate, a laundry room and a mill, which is the only one that has survived to this day. Two streams flowed through the park, feeding artificial lakes. At the football stadium, a torso of a gazebo with an access road originally lined with an alley of a horse chestnut tree has been preserved on an elevated spot.

Old baroque greenhouses probably no longer existed at this time. At the end of the 19th century, Count Károlyi had a new three-part heated greenhouse with a boiler room built. It was used for growing flowers, seedlings and for wintering tropical flowers. At present, the greenhouse is in a state of disrepair, but it is one of the unique preserved monuments of its kind in Slovakia and is waiting for a well-deserved monumental restoration. It consists of a cast iron structure placed on a retaining wall and a masonry platform, the glazed angled surface is oriented to the south. The construction was filled with rectangular glass plates, the cast iron construction included an entrance door and ventilating folding windows. According to the testimony of historical photographs and postcards, they spent the winter in palm trees in large wooden flowerpots. The temperature in the greenhouse was regulated by the manorial gardeners with roll-up shading mats and wooden boards placed on the outside in a glass area. In the summer, they adorned the edges of the sidewalks between the eastern wing of the manor house and the lake with exotic palm trees.

The last manor gardener in the service of Count Ľudovít Károlyi was Jozef Krupička (1874 - 1948), the son of the chief gardener, Prince Pálffy, in Malacky. In the autumn of 1927, he organized a three-day exhibition of fruits and vegetables in greenhouses. According to a newspaper report, vegetables of all kinds were exhibited in surprising quality and flowers, including beautiful massive palm trees, begonias and orchids, which formed the framework of the entire exhibition. The most beautiful was said to be the fruit exposition, which was complemented by a demonstration of processed and canned fruit and vegetables. At that time, about 2,000 visitors saw the exhibition with great interest.

Stupava park with rare trees is one of the most beautiful in the Bratislava region, one of the most admired trees are the massive western plane trees. Despite insensitive construction interventions in the past half century and insufficient maintenance, the park is a bearer of rare cultural and historical values. It was entered in the list of cultural monuments together with the manor house in 1963, at present it is a national cultural monument, registered in the Central List of Monuments.

Cities and villages Towns / Cities Area Záhorie
Transport: By foot, By bike, By car, By bus
Parking: Free parking nearby