8.6.2021 09:05
Čachtice Castle became famous thanks to Alžběta Báthoryová, who was born in 1560. The Báthory family owned extensive property in Hungary, but especially in Transylvania. According to legend, their ancestor Vid killed a dragon in the Ečed marsh, so they have three dragon teeth in their coat of arms.
more informations

Čachtice Castle became famous thanks to Alžběta Báthoryová, who was born in 1560. The Báthory family owned extensive property in Hungary, but especially in Transylvania. According to legend, their ancestor Vid killed a dragon in the Ečed marsh, so they have three dragon teeth in their coat of arms. 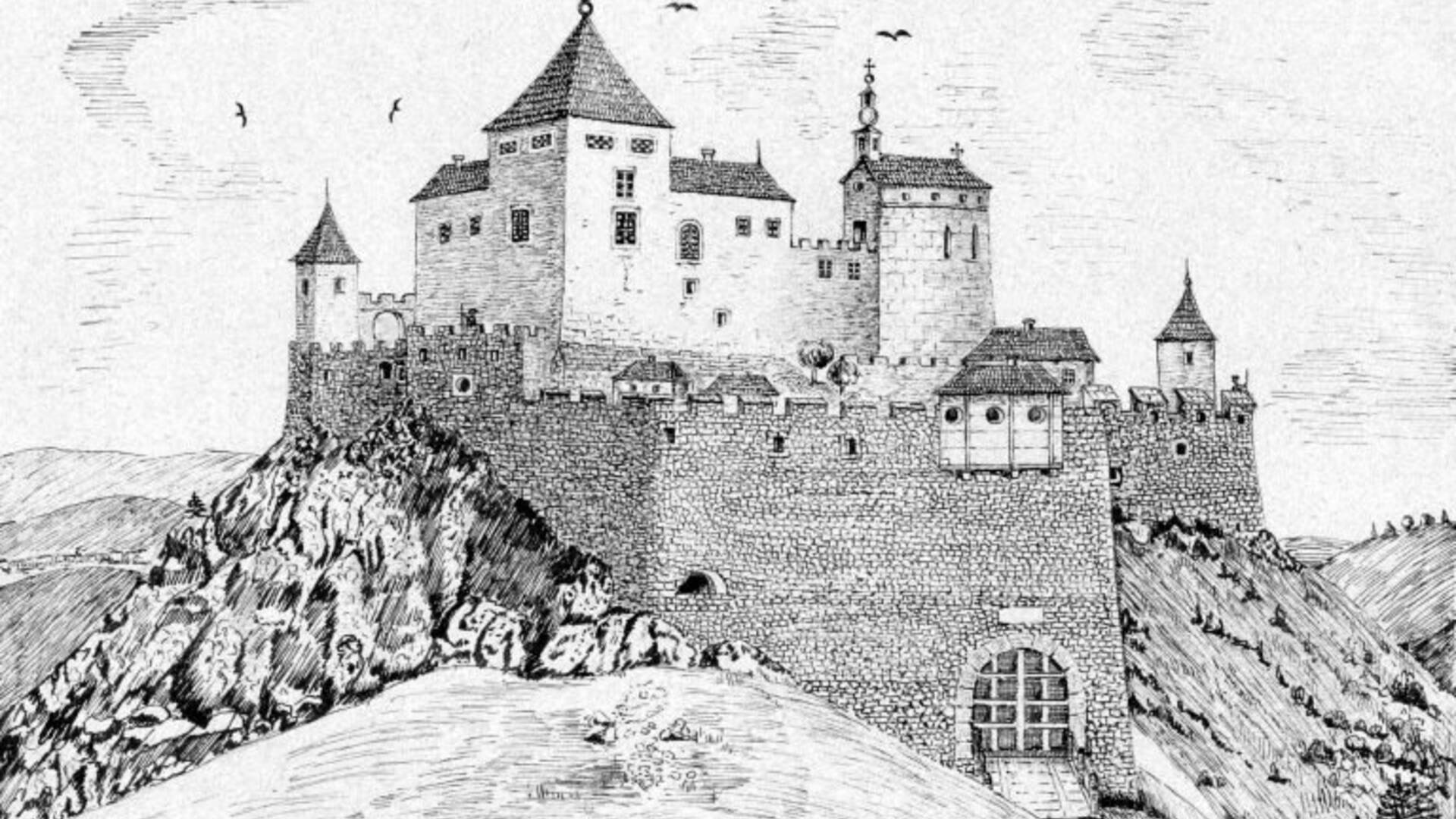 The construction of a medieval stone castle was connected with the Tartar invasion of Hungary. The construction of Čachtice Castle began in the first half of the 13th century at the initiative of King Bela IV. The castle was built by Casimir of the Hunt-Poznan family in the 13th century. The royal castle gradually fell into the hands of several families in various ways - by gift, purchase or violent control. 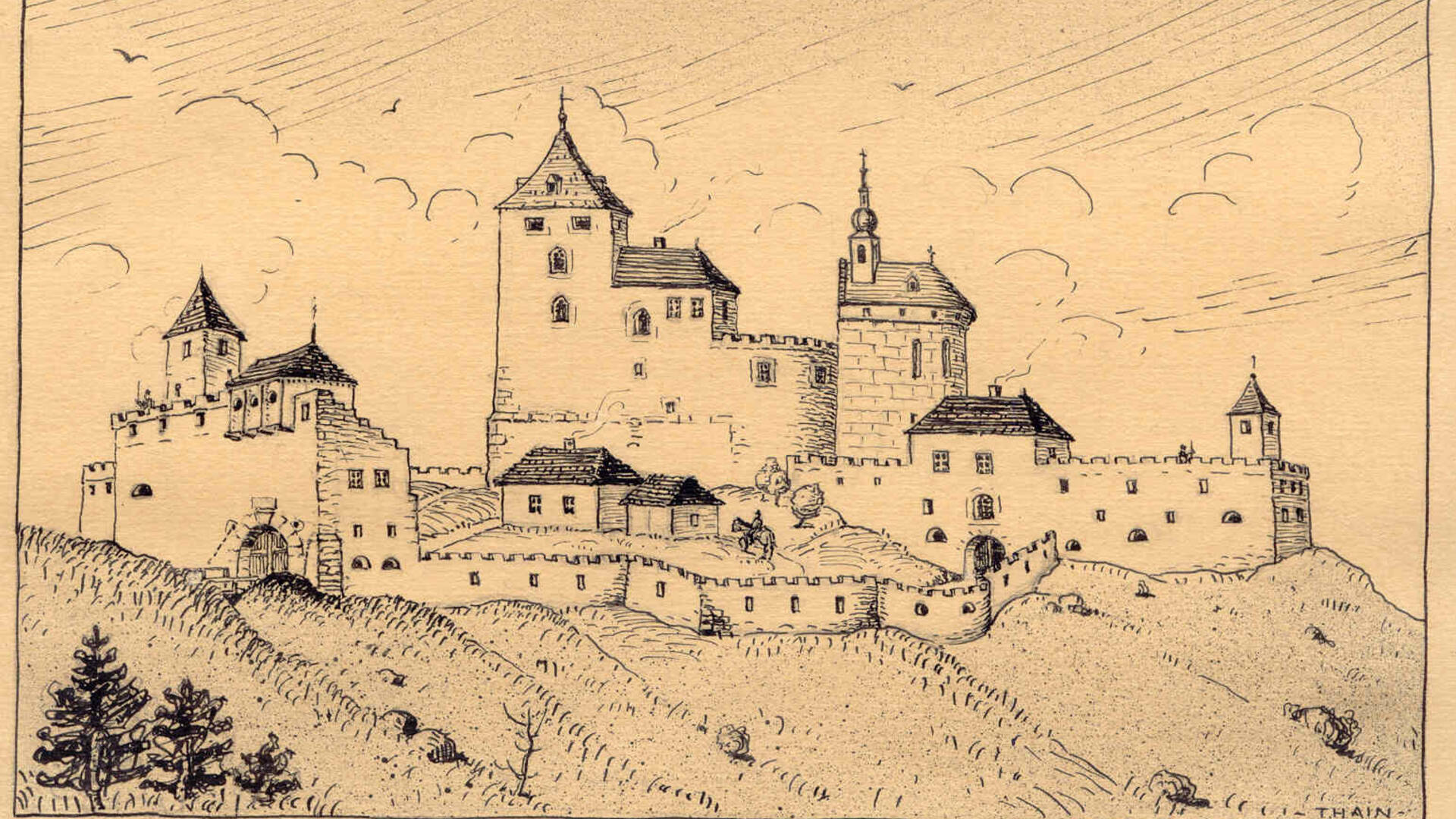 At the end of the 13th century, Matúš Čák Trenčiansky seized the castle. In 1392, the castle was donated by King Sigismund to Stibor of Stiborice for his faithful services. After Stibor 's death, Čachtice Castle was owned by his son of the same name until 1434.

At that time, they probably proceeded to rebuild the existing original castle and expand it with a large courtyard with a Gothic chapel, encircling the castle with fence walls with a gallery and battlements, farm buildings, workshops and a tunnel entrance. The rulers, as well as the Stiborors, made sure that the castle was a fortress that could withstand the onslaught of all enemies. King Sigismund donated the castle estate to Michal Orsag de Gut in 1436. This family also took care of the castle and its equipment. As he was in his hands for 130 years, he left traces on him in the form of further modifications. Rapid development of firearms in the second half15. century. encouraged the construction of a second wider fence, which in the south resulted in an advanced fortified bastion with cannon shots. When the last member of the Orságov family - Krištof Orság died without descendants, the castle estate fell to King Maximilian I, who in 1569 gave it to Uršula Kanižajová's widow after Tomáš Nádašdy. Her son František Nádašdy I. bought the castle estate from the monarch in 1602. After his death in 1604, the estate was inherited by his wife Alžbeta Báthoryová - known as the bloody lady of Čachtice, who lived in the manor house in Čachtice. After Elizabeth's death, inheritance disputes arose between her children - her son Pavel Nádašdy and daughters Katarína and Anna, married to Juraj Druget and Mikuláš Zrínský.

František Nádašdy II was most connected with the repair and reconstruction of the castle in 1670. After the revelation of Vešeléni's conspiracy, in which František was also involved, the monarch ordered the occupation of Čachtice Castle and the confiscation of property. The castle was damaged during the looting by the imperial army. The confiscated property belonged to the royal chamber, which leased it to the Révajovs and the Draškovič family. In 1703, members of the Forgáčov and Berčéni families became the owners of the castle. After the conquest by F. Rákoci's troops / 1708 /, the castle began to be abandoned and in 1799 it burned down. In 1765 the manor was acquired by the Erdody family, in 1855 by the Bruener family and in 1887 by the Springer family. From a brief tour of the owners of the village, manor and castle, it can be seen that a number of important Hungarian families took turns here. Evidence of archaeological finds proves that Čachtice Castle Hill was inhabited in prehistoric times. At present, the castle is owned by the Municipality of Čachtice. 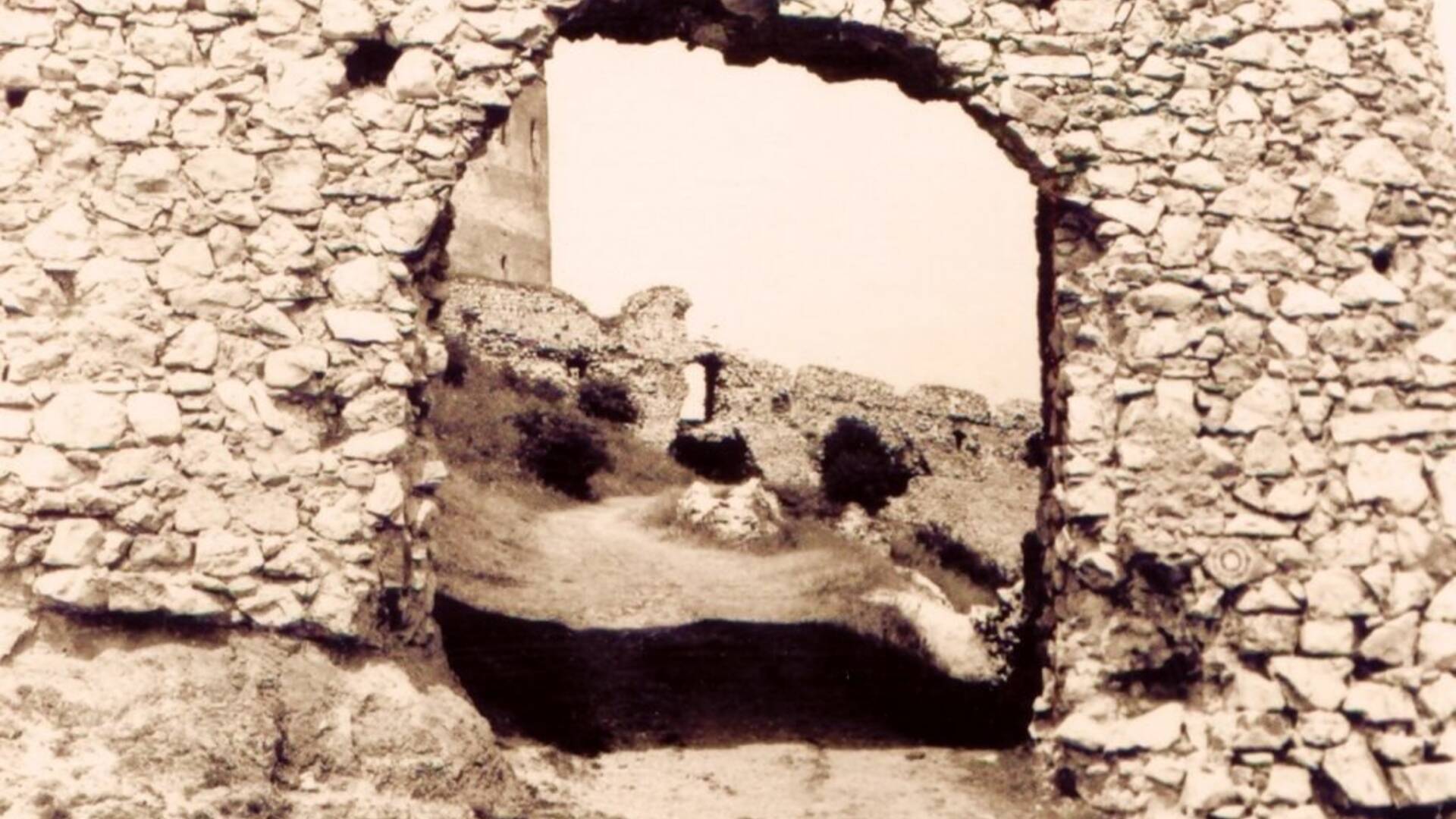 In the years 2012-2014, a project of static securing of a large part of the castle took place, and for the first time, archaeological research was carried out on the castle. On June 20, 2014, the castle was reopened for visitors.

Places for trip Castles Area Stredné Považie
Transport: By foot, By bike, By car, By train, By bus
Parking: Free parking nearby