The town of Púchov

Cities and villages Towns / Cities Area Horné Považie
Menu
informations
contact
gallery
opening hours
tips on experience around
favorites
Comments (0)
interactive with map
share on
0 ratings
The town of Púchov lies in the valley of the middle course of the Váh and the northern part of the Ilavská basin on the border of the White Carpathians, Javorníky and Strážovské hills. In terms of administrative division of the Slovak Republic, it belongs to the Trenčín region, which consists of 9 districts: Bánovce nad Bebravou, Ilava, Myjava, Nové Mesto nad Váhom, Partizánske, Považská Bystrica, Prievidza, Púchov and Trenčín.
more informations

The town of Púchov

The town of Púchov lies in the valley of the middle course of the Váh and the northern part of the Ilavská basin on the border of the White Carpathians, Javorníky and Strážovské hills. In terms of administrative division of the Slovak Republic, it belongs to the Trenčín region, which consists of 9 districts: Bánovce nad Bebravou, Ilava, Myjava, Nové Mesto nad Váhom, Partizánske, Považská Bystrica, Prievidza, Púchov and Trenčín. 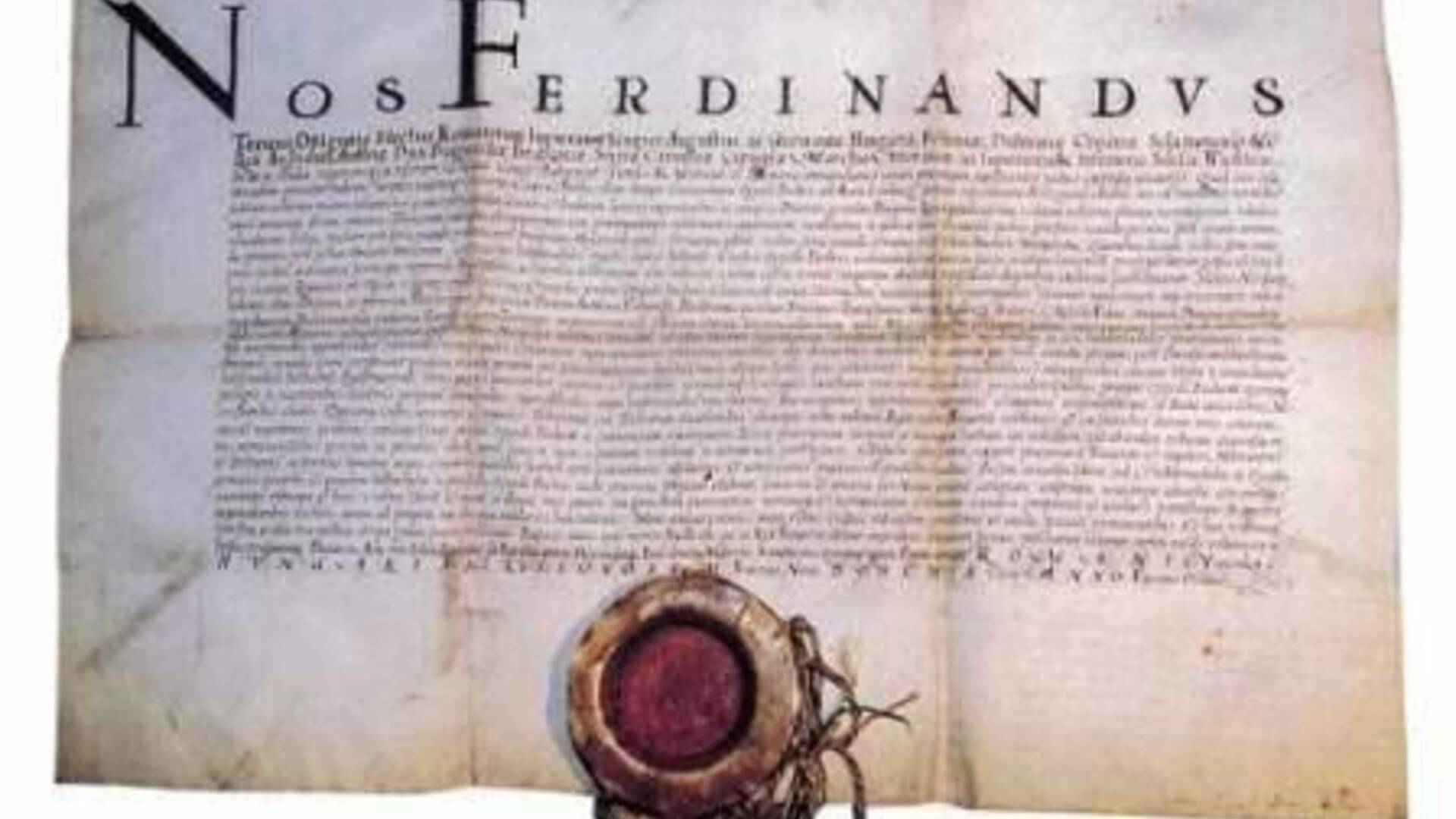 History of the city

Púchov first registered history in writing in 1243 , when King Belo IV. issued several gift certificates and one of them also mentions a man named Puch , the owner of the settlement of the same name. Its foundation can be dated to the period around 1100, when the Púchov people, after the re-destruction of the castle and their settlement near the Púchov "Skala" by the Hungarians, moved to the plain below this rock. Even today, archaeologists advise Púchovská "Skala" as the most intensively populated places from prehistoric times and early historical times. After all, the term "Púchov culture" has a firm place in archeology, which represents the settlement of the mountainous parts of Slovakia in the period of five centuries at the turn of the century. 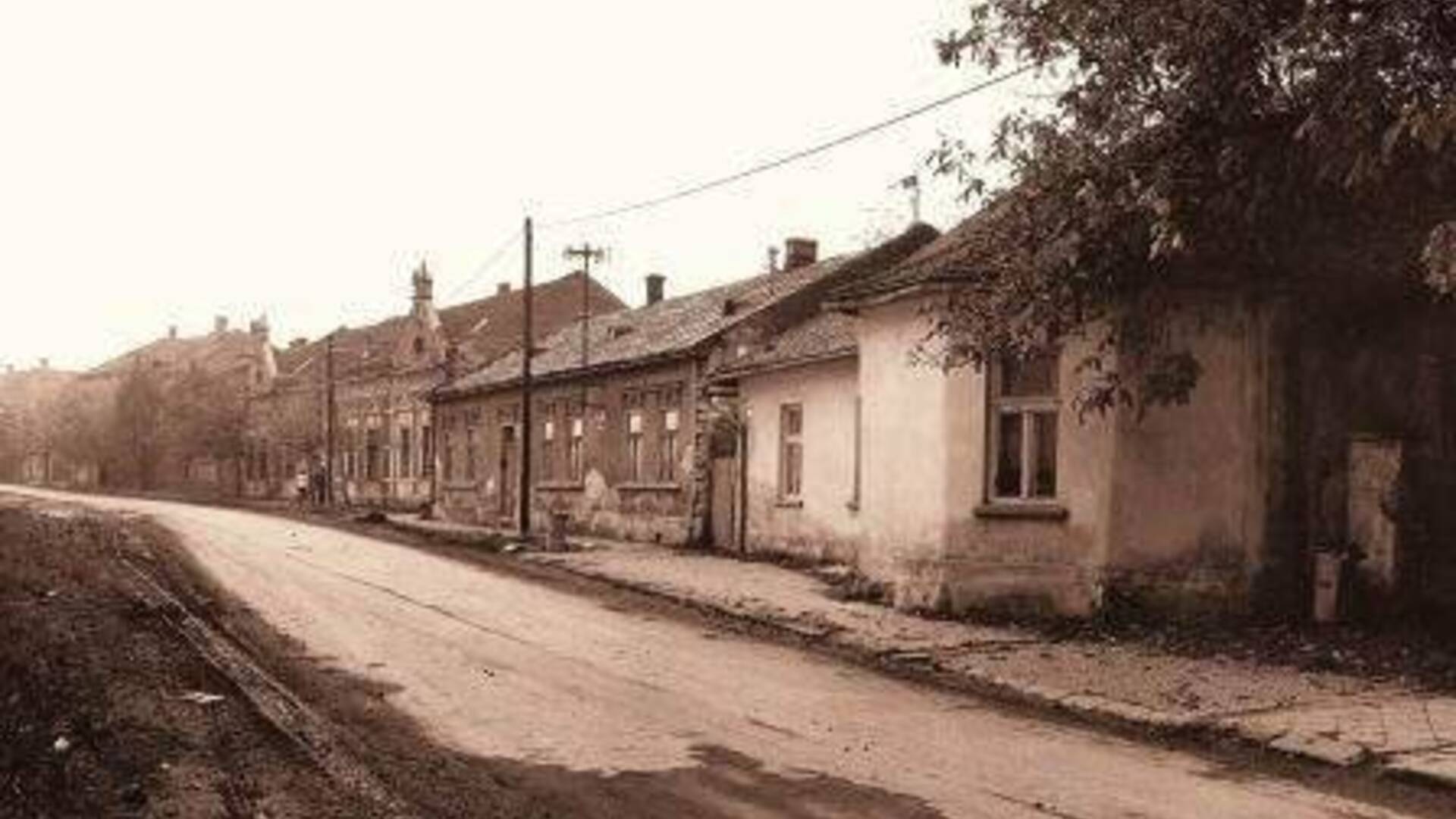 Archaeological finds excavated by Baron Hoennig became the basis for the name "Púchov culture" . This native of Hildesherm, who is buried in Púchov, obtained several remarkable finds while digging up the settlement layers. The only known form of Skala was made by Hoenning. It captures the archaeological situation and also draws attention to folk tradition: the bralo is said to be reminiscent of Maria Theresa and her court advisor, Václav Antonín Kounic. 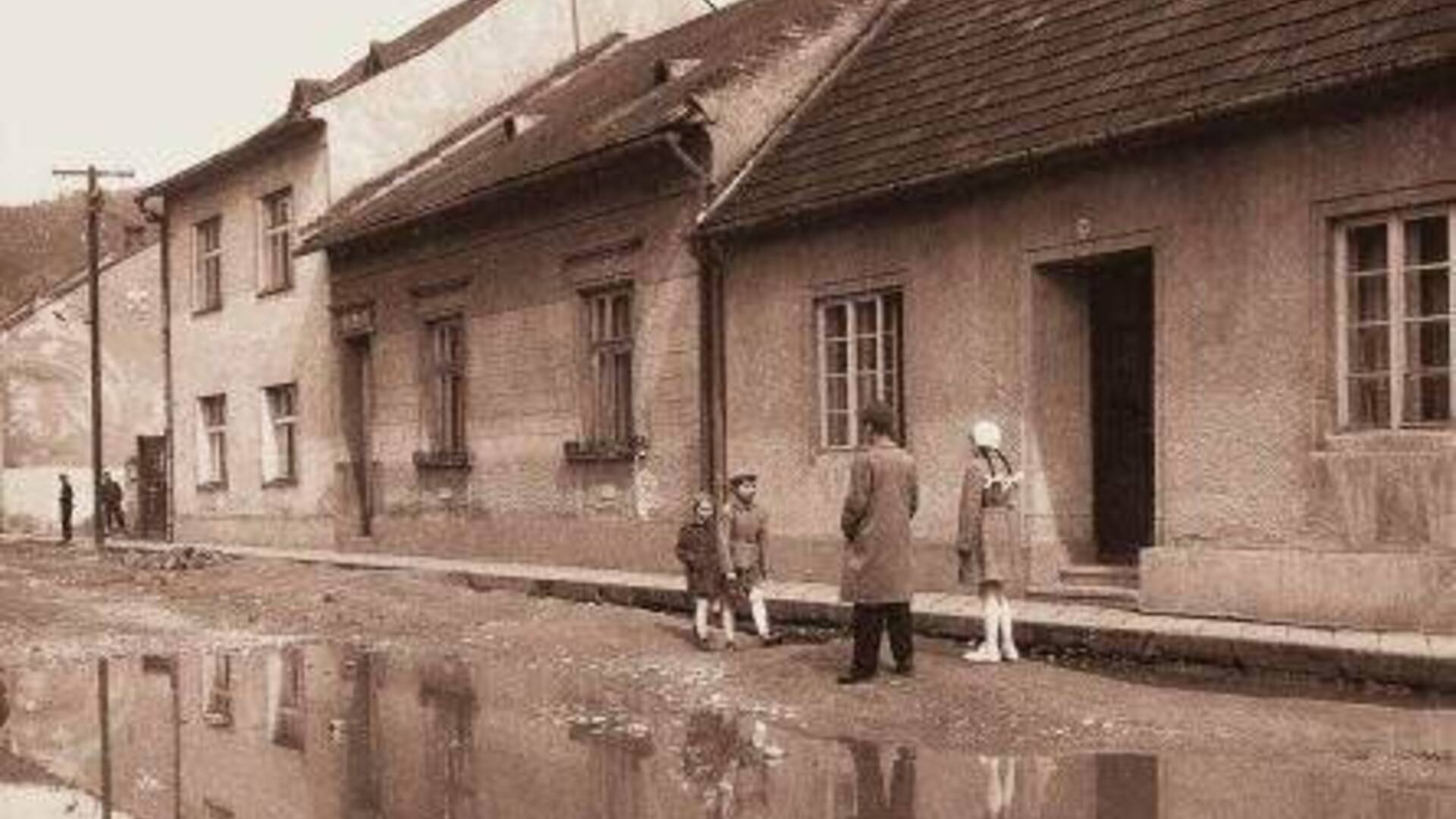 From the end of the 15th century until the second half of the 19th century, the Marczibány family maintained music in Púchov . In the first half of the 17th century, Moravian brothers settled in the town and Púchov became famous for their cloth products. Thanks to its advantageous geographical location, Púchov has become a natural commercial center of the area.

In 1649, King Ferdinand granted the town the right to hold showcases. It was in the 350th anniversary of the granting of fair rights that the town of Púchov renewed the tradition of fairs and markets by organizing the First Púchov Fair in September ´99. The traditional crafts, the development of which grew the city, were draperies, pottery and book printing.

The center of Púchov weaving was Moravská Street , where in 1761 there were 68 draperies. A Púchov folk costume decorated with blueprints was also born here, which also belongs to the specifics of the town. Stanislav Trnka's factory is the only blueprint factory in Slovakia and in a way it is a small museum. One of the few historical monuments that have been preserved in Púchov is the County House. The Baroque-historical building was built at the end of the 18th century by Imrich Marczibányi. It is an artistically-historically valuable document of the historical development, way of life and environment of society. Today, the County House is the seat of the Museum of Púchov Culture. After the slowdown in the city's development in the 18th century, conditions improved in the second half of the 19th century with the construction of a railway.

From the beginning of the 20th century, the first factories appeared, gradually Syderolit and Syenit for the production of tiles, the first Slovak clothing factory "Rolný" (today's Makyta) and finally the production of tires - today's Matador , respectively. Continental. In the time of Austria-Hungary, Púchov belonged to the administration of the Trenčín County, after the establishment of the Czechoslovak Republic it was included as a district town under the Žilina Region. This situation lasted until 1960, when the district of Púchov was abolished and its territory became part of the district of Považská Bystrica. Since 1996, Púchov has been a district town again.

Cities and villages Towns / Cities Area Horné Považie
Transport: By foot, By bike, By car, By train, By bus
Parking: Free parking nearby